A small, specialized charity with a strong personal connection to Myanmar

Helping the Burmese Delta (HTBD) was founded in 2008 in the aftermath of Cyclone Nargis, which struck the Irrawaddy Delta region of Myanmar (Burma) without warning. Over 140,000 people were killed and it caused enormous physical damage to the villages.

In the UK, watching with mounting anger at the refusal of the then government to admit foreign aid, May Tha-Hla and her husband Jon Wilkinson decided to act. Raising money from contacts, May went to Myanmar at great personal risk to purchase and deliver food and other aid to the stricken areas, eventually helping thousands of people.

Overwhelmed by the need and public support, the charity was formed.

May’s father, Dr. Tha Hla, was born a poor boy in a tiny village in the depths of the Delta region, but through the support of family and teachers progressed to become Rector of Yangon (Rangoon) University.

Inspired by May’s father’s experience, we aim to create opportunities for children and adults to build their knowledge, skills and capabilities to progress towards a better quality of life. 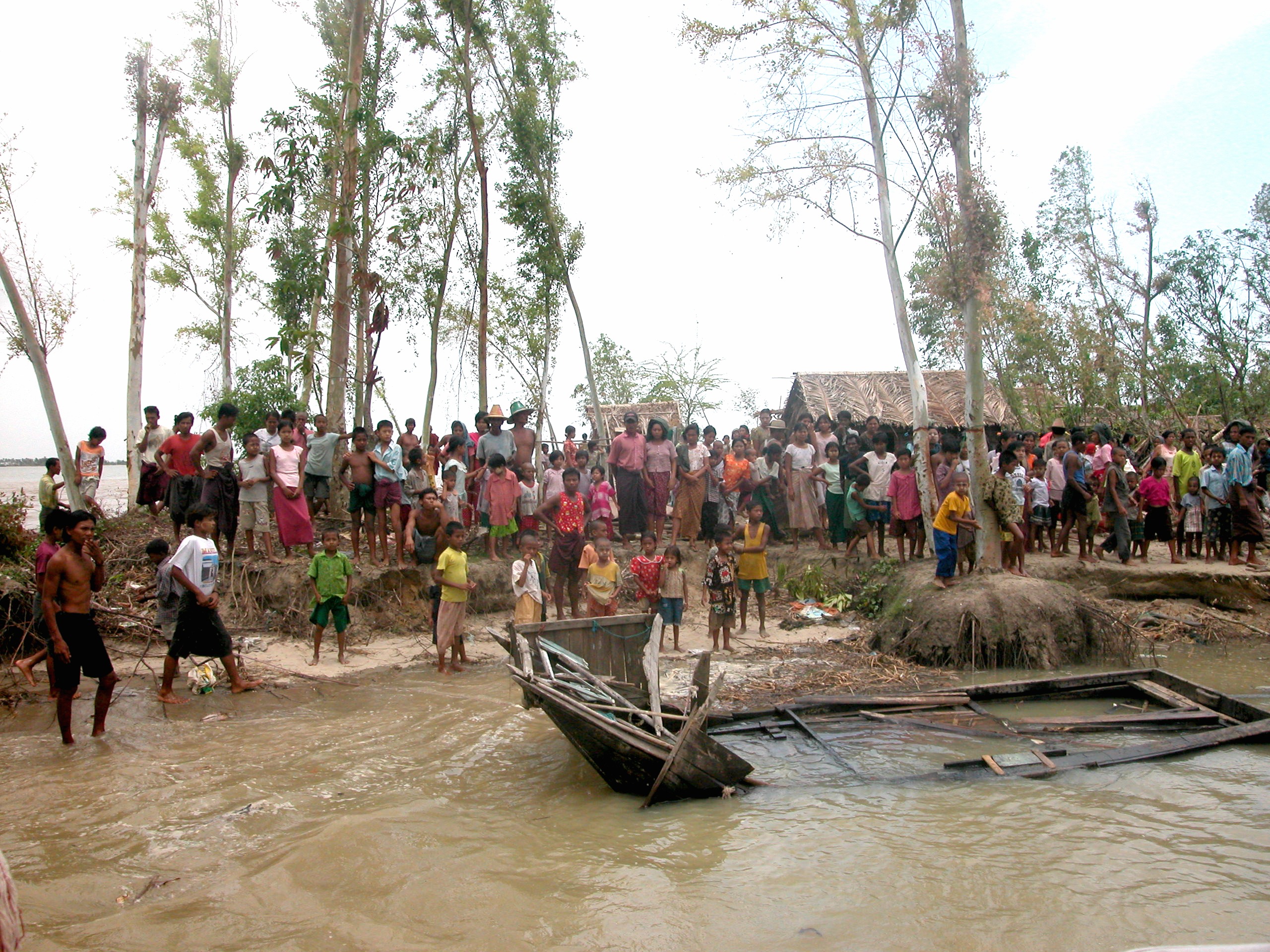 Within the Delta we have largely focused our work in Thar Paung (north), and Bogalay (south) where we have concentrated on the district around a large village called Yay Kyaw Toe, one of the poorest and most remote areas in the entire country.

The mighty Irrawaddy River flows down through Myanmar, and is revered by the people. The delta is largely flat, and is crisscrossed by a maze of larger and smaller waterways. It is one of the world’s biggest rice-bowls. It can be very beautiful, but the climate is harsh, with six months’ monsoon rain and wind, and six months of drought.

Outside the few towns, there is very little infrastructure, hardly any roads, no mains electricity, no hospitals, and a severe shortage of clean drinking water. 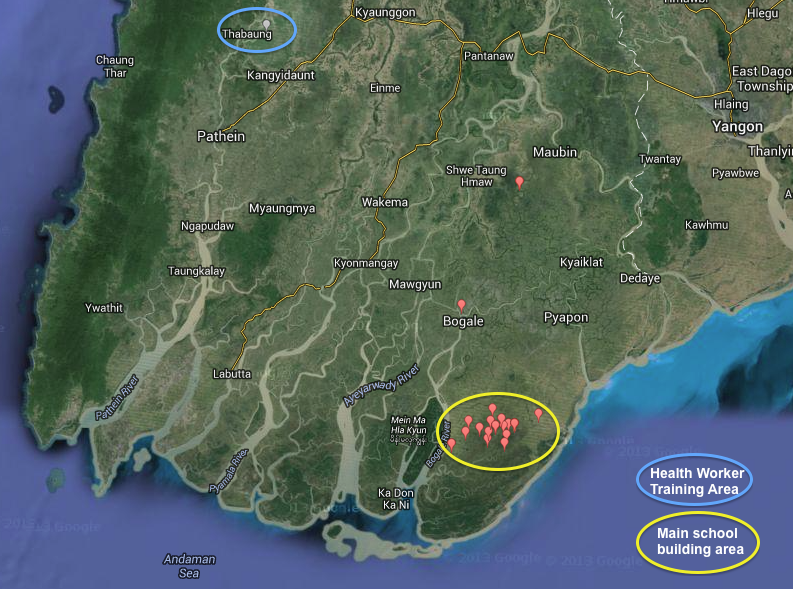 The people we work for

The Delta region is home to approximately 6.2 million people, 5.3 million of whom live in the rural areas and most survive in great poverty, earning about $2 a day* as labourers in the paddy fields and fishing.

In the Delta region about 70% of rural children never progress beyond primary school. Fewer than 10% attend high school.

Under 25% of rural households have a fly-free toilet. In Bogalay Township, 85% of households rely on ponds for drinking water.*

The villagers suffer multiple deprivations, not only from poverty but also the difficulty and expense of boat travel, which means it’s almost impossible for them to access the health and education facilities of the towns. 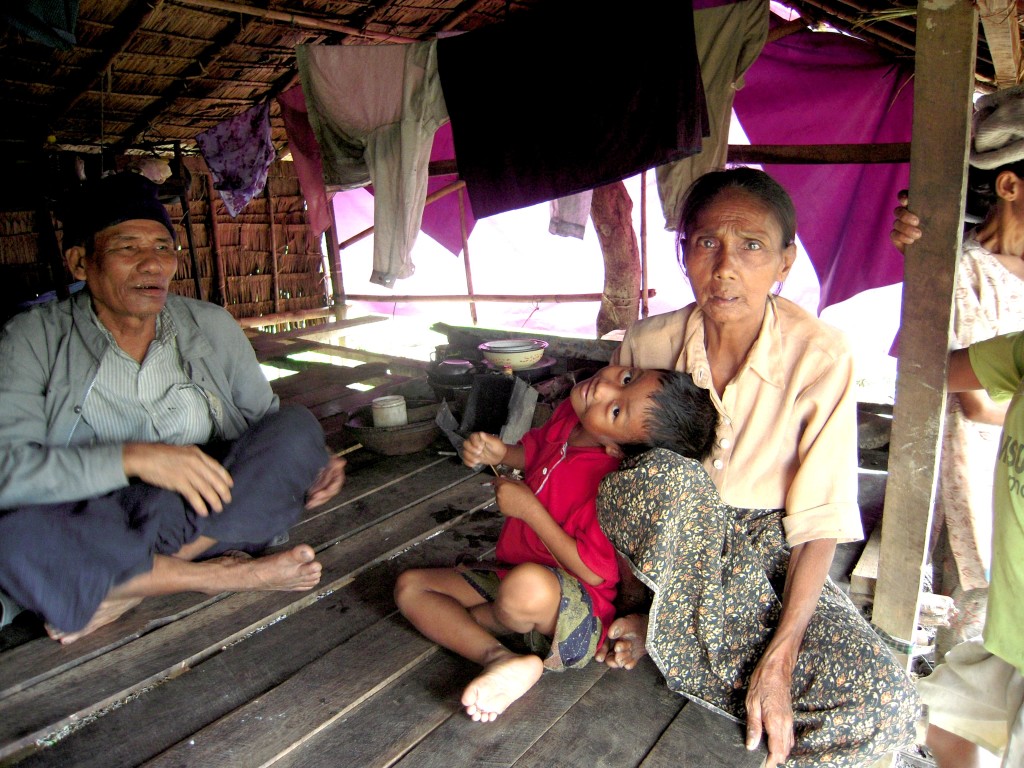 Some of the people we work for

Working in collaboration with villagers and local authorities

Together with our Myanmar team, we work closely with the community and relevant local authorities to identify where needs are greatest, to decide which projects to adopt, and plan how to implement them.

The Delta villagers want to be self-sufficient. They are extremely democratic, deciding issues through the village committee and often in open meetings. Despite their poverty and many problems, the villagers are cheerful, positive and very well organised.

Because May Tha-Hla is bilingual, she communicates directly at all levels, avoiding translation problems and helping the villagers understand the level of our ongoing support.

A community meeting in Khin Tan to discuss building a school

Donate to support our programmes

Learn more about our programmes

Join our supporters – sign up for updates in the footer.

By continuing to use the site, you agree to the use of cookies. more information